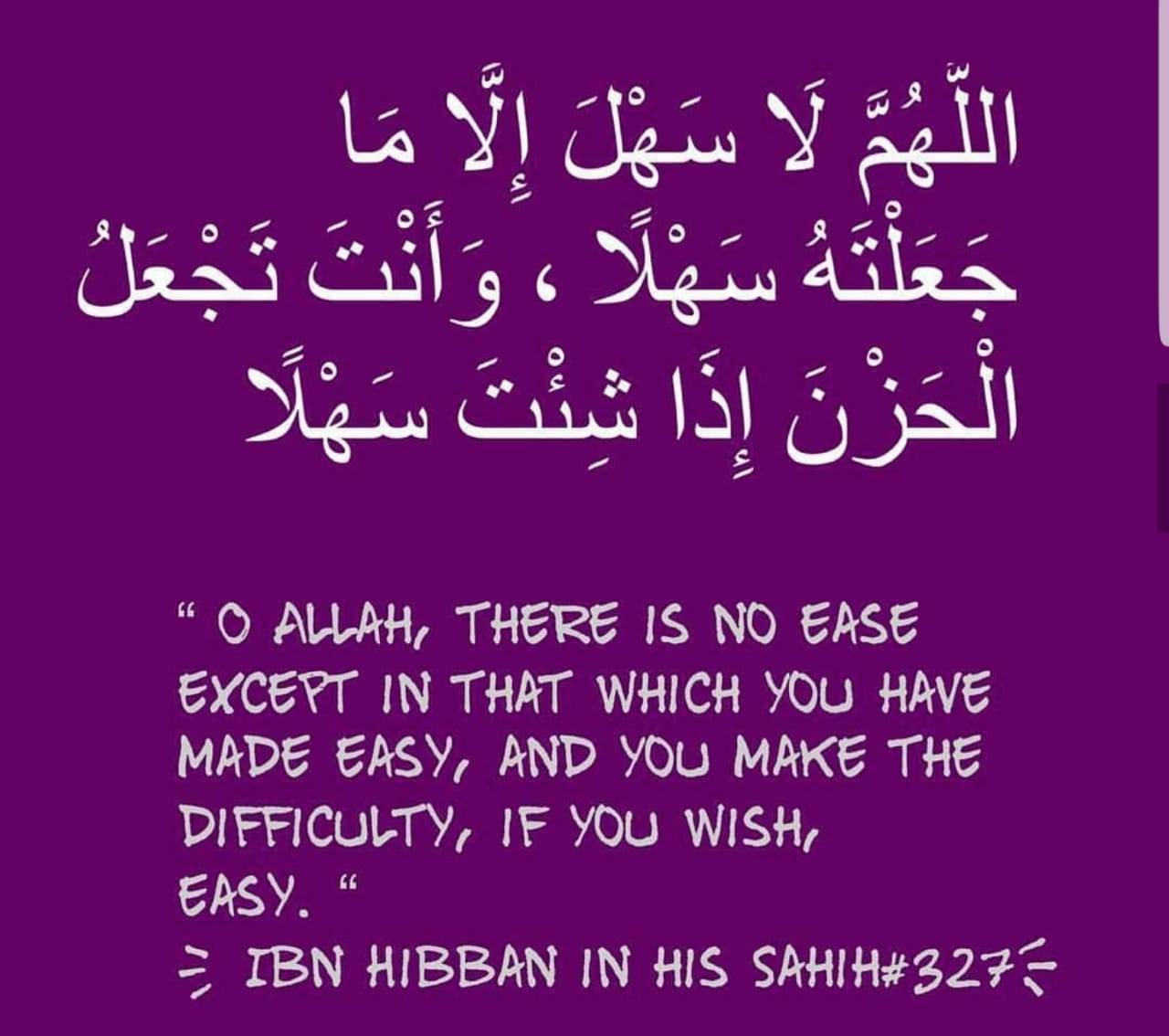 Maryam: Mommy, is Ama coming to our house? Is she coming here later?

Me: No baby. Ama is in Jannah. She’s not coming back here.

Maryam: Is she with other people?

Me: Yes baby. She’s with other children in Jannah.
Some time later…

Maryam: Mommy, is Ama going to sleep in Jannah then she’s going to come here later?

Yaa Allah! My eyes cannot hold back the tears today. This short conversation is just too heavy for my heart. We accidentally came across a photo of Amatullah today as we were messaging her dad. In the photo, she was at my mom’s place, wearing her blue and white polka dot dress, and the blue and green shoes that Maryam has now “inherited”. She spoke about Ama then, saying Ama was wearing her shoes, and she must take it off and give it to her. Lol. She spoke of her sister as if she were still alive Yaa Rabb. Alive. I couldn’t help it. I broke down,and have been crying on and off ever since. I could see my crying was making Maryam uncomfortable, but… I couldn’t stop the tears. And the more I cried, the more concerned she became, giving me the same look Ama had given me in a similar scenario once before. When Ama was alive, our family became accustomed to spending some time away from her due to hospital admissions, so in retrospect I saw it as a preparation for us for when she eventually passed. What I didn’t expect was for it to feel like a norm. Like my mind knows she’s not coming back, but that feeling of  familiarity made it somewhat okay. This conversation with Maryam today reminded me that she doesn’t fully understand the concept of death  and not seeing the deceased ever again. I realized that perhaps Maryam hasn’t grasped that Ama will never return to us again in this world.
Allah! She wasn’t even two years old when her sister died, and I know that she was quite young then. But she’s matured so much in this passed year that I often forget she’s also a little girl grieving the loss of her sister, her best friend. A sister she loves dearly.  She misses her, Allah. I miss her. We all do.
Allah, grant this loss of ours to be a means of us gaining closeness to You. Make it a means of goodness for us in this life and in the Hereafter. Allah, just like you gifted our princess with Jannah, gift it to us too.

Skin Of A Butterfly

Heart of a warrior.